What is Active Directory ?

Active Directory (AD) is a directory service developed by Microsoft to manage the authentication and authorization in on-prem domain networks. The server that runs AD service is called Domain Controller.

Prominent uses of AD are the creation of user accounts’ names and passwords, organizing them in groups, and assigning their access privileges to various organizational resources.

However, its most important functionality is managing the authentication process of users that attempt to access servers, workstations, on-prem applications, or any other resource within the domain network. Whenever a user provides their username and credentials, Active Directory would check the input and validate that the username and credentials indeed match. AD works mainly with two authentication protocols: NTLM and Kerberos.

Active Directory is the Standard Identity Provider for Most Organizations

However, even at a time when organizations seek to transit workloads and applications to the cloud, AD is still present in more than 95% of organizational networks. This is mainly due to core resources being hard or impossible to migrate to the cloud.

So whenever an attacker has managed to get hold of these and provides them to AD, AD considers them as legitimate authentication and allows access. In that manner, threat actors can use AD authentication infrastructure for malicious access without the need to employ malware, making this access hard to detect.

When attackers cannot get hold of the plaintext password, they can still perform a full AD authentication utilizing the password hash. The actual implementation depends on the used protocol:

Since AD can be regarded as the nerve center of the domain environment, it enables a logged-in admin user to perform any desired action – create users, elevate privileges and access any resource.

This status is known as ‘domain dominance’ and it’s the main objective the attacker’s lateral movement strives to achieve. For example, once domain dominance is gained, an attacker can plant ransomware payload in multiple workstations and servers, or if the purpose of the attack.

AD cannot provide protection against these attacks since its protection capabilities are limited to checking the match between username and credentials.

Since identity threats, by definition, are founded on compromising valid usernames and credentials they can easily bypass AD and impersonate their malicious authentication as a legitimate one. This creates a severe blind spot in organizations’ security architecture that gives rise to numerous variations of lateral movement attacks.

Active Directory and the Lack of MFA Support

The result is that the vast majority of access methods in an AD environment cannot have real-time protection against an attack that employs compromised credentials. For example, frequently used  CMD and PowerShell remote access tools like PsExec or Enter-PSSession cannot be protected with MFA, enabling attackers to abuse them for malicious access. 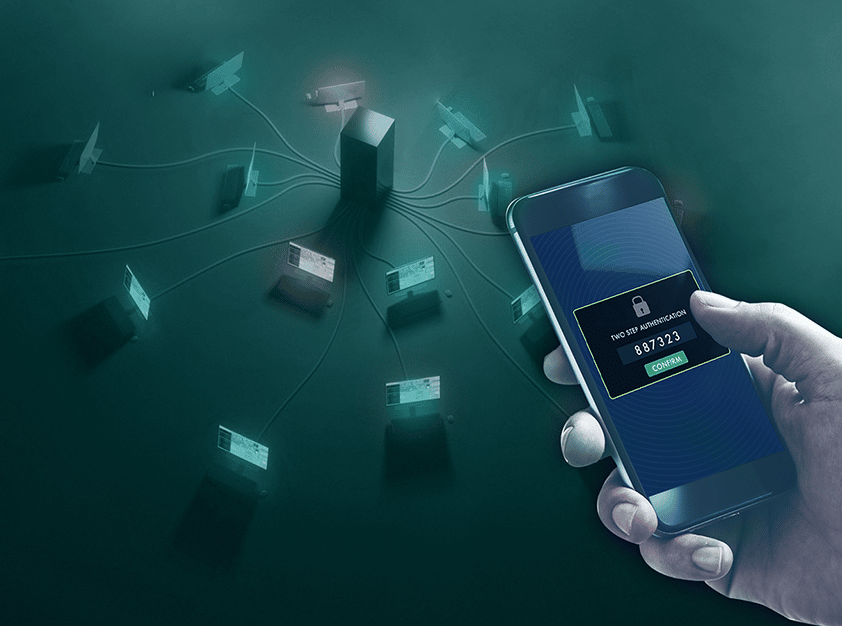 READ MORE
2 minutes
Back To Glossary >